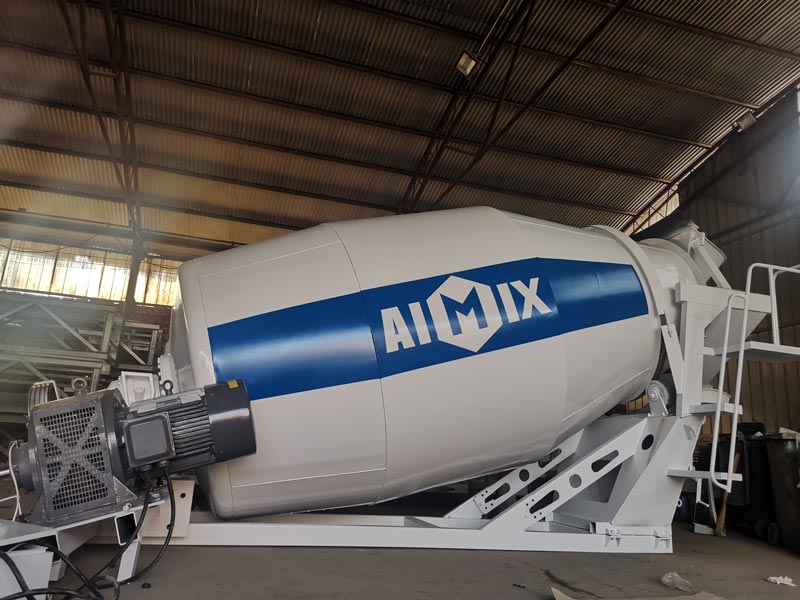 Good news come in December 2020! one set AIMIX 8m3 mixer drum is ready and will be sent to Indonesia in the following days. The following are some pictures took in the work shop and the test run video before loading the mixer drum. 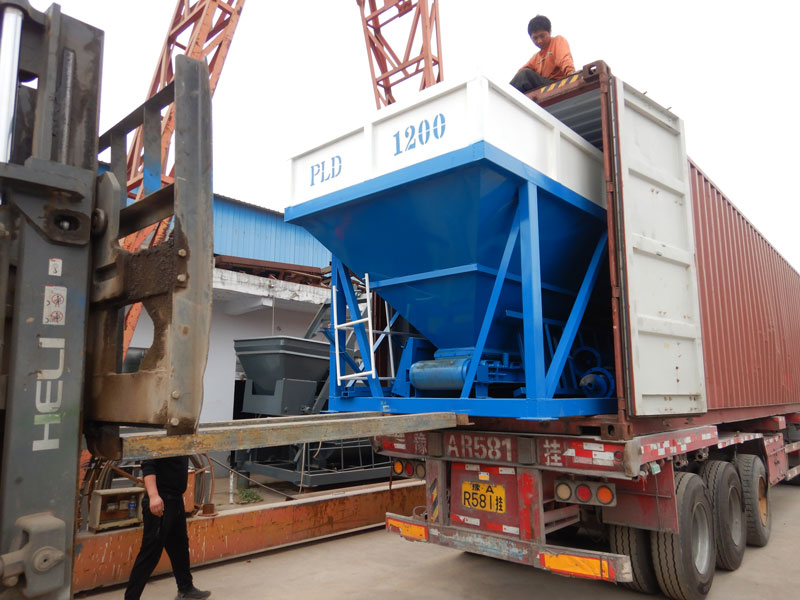 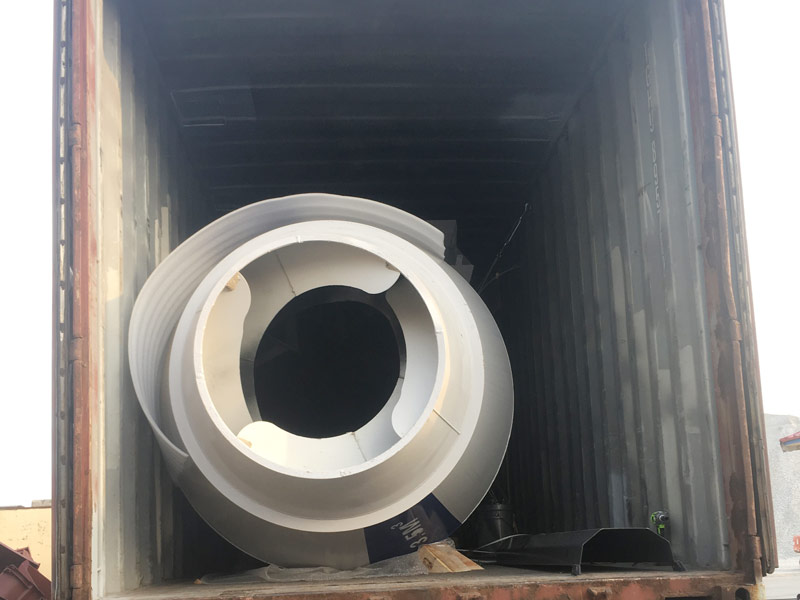